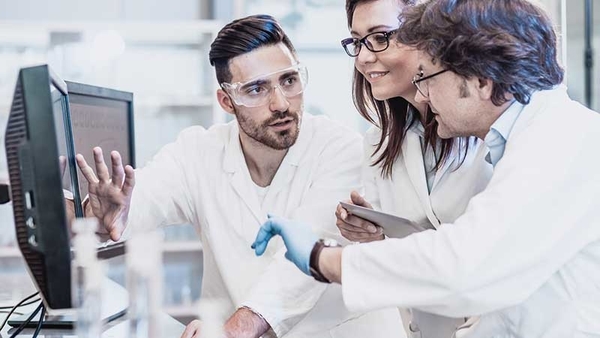 A case for home testing

I have recently read several articles about home testing and, in an ideal world home screening tests would not be necessary but early diagnosis and prompt medical intervention is always beneficial, and figures announced by Diabetes UK indicate that there may be one million undiagnosed Type II diabetics in the UK, which the current NHS systems are just not picking up. So, how do you identify early signs of an abnormality? You implement a screening programme aimed at "high risk groups".

At least the Government has introduced national bowel cancer screening for people in England & Wales between 60 and 69 (to be extended to age 74). But in 2017 nearly 1,800 people under 60 died from bowel cancer (about 11% of the total) and 8,800 (56% of the total) people over 75 died of the illness. Thus, the current screening arrangements do not pick up over half of all bowel cancer sufferers.

The SELFCheck self-test kits all have regulatory approval and offer a quick, low cost method of establishing if you should visit your GP for more detailed examination. What is interesting is that women know how reluctant their men folk are to visit their doctor, so we sell more prostate tests to women than to men, as they know that men will not take the initiative themselves!