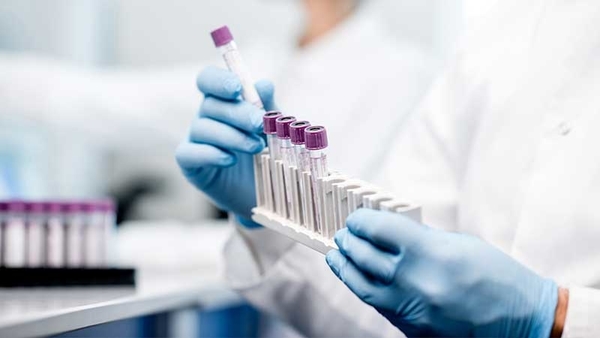 Bowel cancer is the UK's second biggest cancer killer and the fourth most common cancer. Just under 16,000 (15,708) people die each year in the UK - that's a life every 32 minutes.